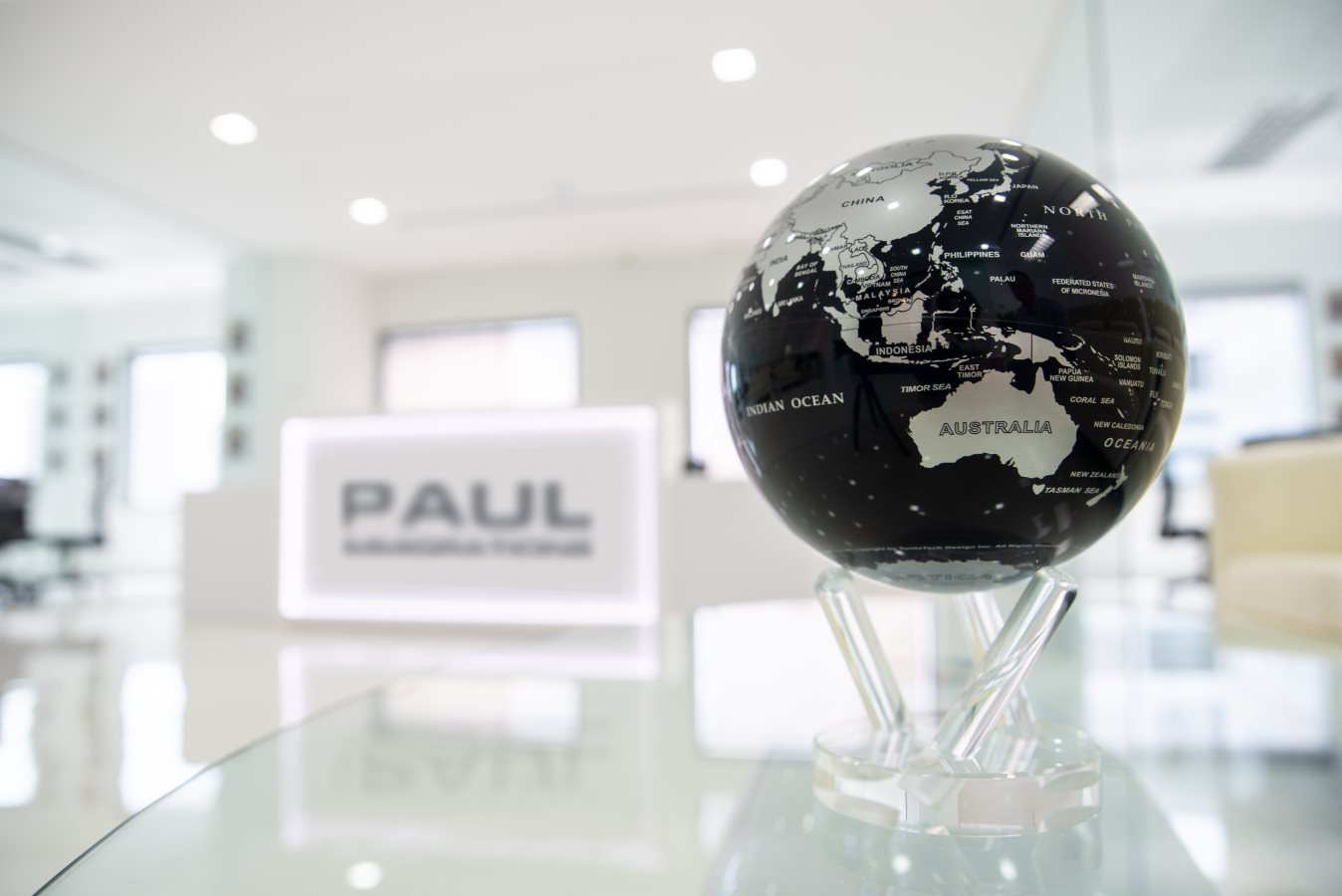 When you are thinking about moving abroad; to pursue a better study, a better career, a better life, and future not just for you but for your own family, it must be not so easy to imagine how many hours to put some works and efforts to prepare and to actually show that you are legally eligible to get that resident status so you or (and) your family can have the same rights as an individual that born and raised in that country, although not as much as citizens get, at least it’s easier is some part of their lives that the PR holder can enjoy the benefits for themselves and their families.  Especially in developing countries, and one of them is a tiny island in South East Asia as one of the biggest economies, a multicultural society, high-quality education, the best public the service sector, and an advanced country, like Singapore.

There are no questions that Singapore is one of the best countries in the world to work, live and study. Even as an Indonesian, besides going back and forth to Singapore just for a little shopping holiday, business trip or even a weekend escape, some of our countryman that have been wanting for more prominent and secure future, the city-state is one of our choices to get Permanent Residency (PR), but how to apply the Singapore PR application effortlessly?

There are so many reasons why someone interest to have permanent residency in one country, you fell in love living in the country for so long, you love the society, how people living their life, the business opportunities, or something more personal like you have been married with local, you are running a local business, you have been in the country with your family and thinking it’s better to step up your status among locals and you are feeling like being part of the community. So, are you thinking to apply as a Singapore PR already? And do you think you are eligible?
As a foreigner, you may be eligible to apply for permanent residence if you are a/an:
●      Spouse of a Singapore citizen (SC) or permanent resident (PR)
●   Unmarried child aged below 21 born within the context of legal marriage to, or have been legally adopted by, a SC or PR
●      Aged parent of a SC
●      Holder of an Employment Pass or S Pass
●      Student studying in Singapore
●      Foreign investors in Singapore.
After you stated to be able and eligible to apply, then what’s next? The work and papers you need to do and prepare are probably will be so stressful, hassle and time-consuming. It’s better to handover the adversity and all distress to the one that can handle and expertise in this field. A team of professionals that understand the state regulations, the proven works that have been helping so many foreigners to get their Singapore PR.

Not only this tiny island country is fastidious and particular in term of giving the foreigners its PR, but the process can be exhausting and frustrating, that’s the time you need a helping hand, a professional team at Paul Immigrations who’s ready to help you with your application, whether you are the first time applicants or for those who are re-applying but now want to make it easier and stress-free. Paul Immigrations Reviews: What can they help with your Permanent Residency status?

As an immigration consultancy firm which established since 2016 in Singapore, their expertise and comprehensive knowledge of Singapore’s immigration law by providing foreigners with professional assistance and valuable insight has been delivering help to over 15,000 satisfied clients to reach the objective to get Singapore PR with a high success rate over the years. As a permanent residence (PR) even you are still foreigner but the benefits you get as a PR in one country that you can call home, where you can live, work, your children can pursue their study and dream and have a proper future in the city-state without old and boring bureaucracy, and feeling a sense of welcome as a part of the community.

As you know that we need ID, papers, permits, visas, countless papers and money as a foreigner that’s living and do business in one country. As a PR in the Lion City, these documents will no longer be a necessity. In addition, there is a myriad of other benefits you will enjoy as a Singapore PR such as:

●   The ability to apply for Singapore Citizenship in the future, which will offer you the same rights as citizens who were born in the country.
●      No need to apply for additional visas if you are traveling in and out of the city-state.
●     You already want to settle in life, but not with your current job. As a PR, you will be able to change jobs without the need to submit another application for a work permit each time.
●  Thinking about housing or property investment, you have the ability to buy certain properties, including those under the public housing programme by the Housing & Development Board (HDB). In addition, PRs who wish to purchase a private property can enjoy lower buyer stamp duty.
●  The business and investment and you need some loans. You can have access to a greater variety of loan schemes as well as a higher likelihood of loan approvals.
●      For your family, as your children start to enter the school age, they will be prioritised before non-residents, thus enabling them a higher possibility of acquiring a place in their preferred schools.
●      About your own secure future and retirement, as you devote most of life in the country, you will be entitled to the Central Provident Fund (CPF) – Singapore’s pension scheme – which will provide you with financial security when you have reached your retirement period.

There are 6 steps that Paul Immigrations will help you granted your permanent residency status from the beginning;