EXCLUSIVE ECO: THE ISLANDS WITH THEIR OWN SPECIES - DELUXSHIONIST | Indonesia Luxury Travel and Lifestyle Blog -->

STAYWELL ANNOUNCES EXPANSIONS OF THE PRINCE AKATOKI BRAND INTO BANGKOK 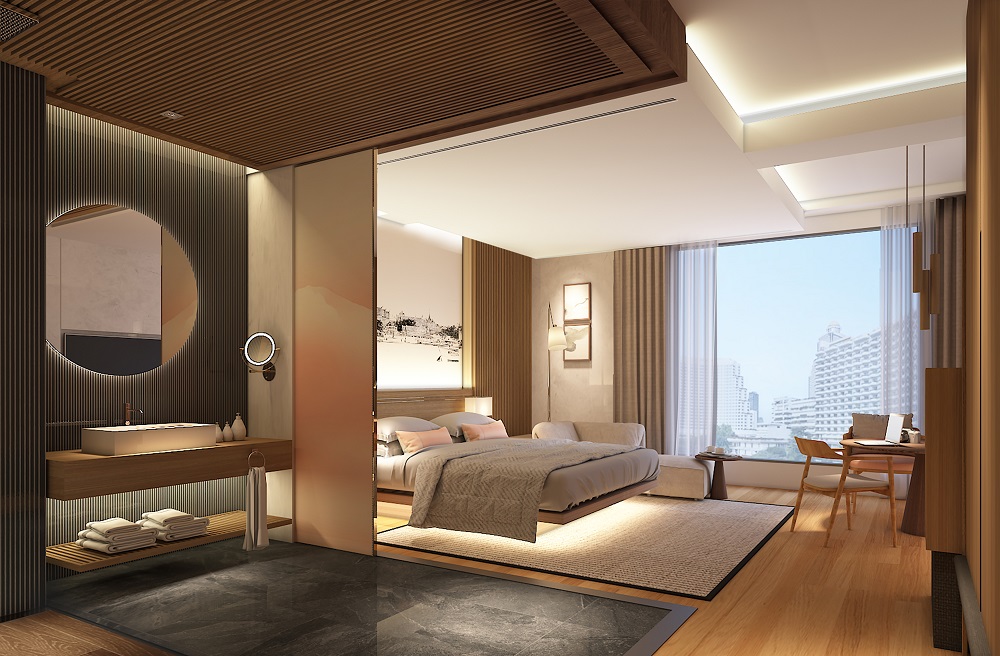 Home » »Unlabelled » EXCLUSIVE ECO: THE ISLANDS WITH THEIR OWN SPECIES

EXCLUSIVE ECO: THE ISLANDS WITH THEIR OWN SPECIES 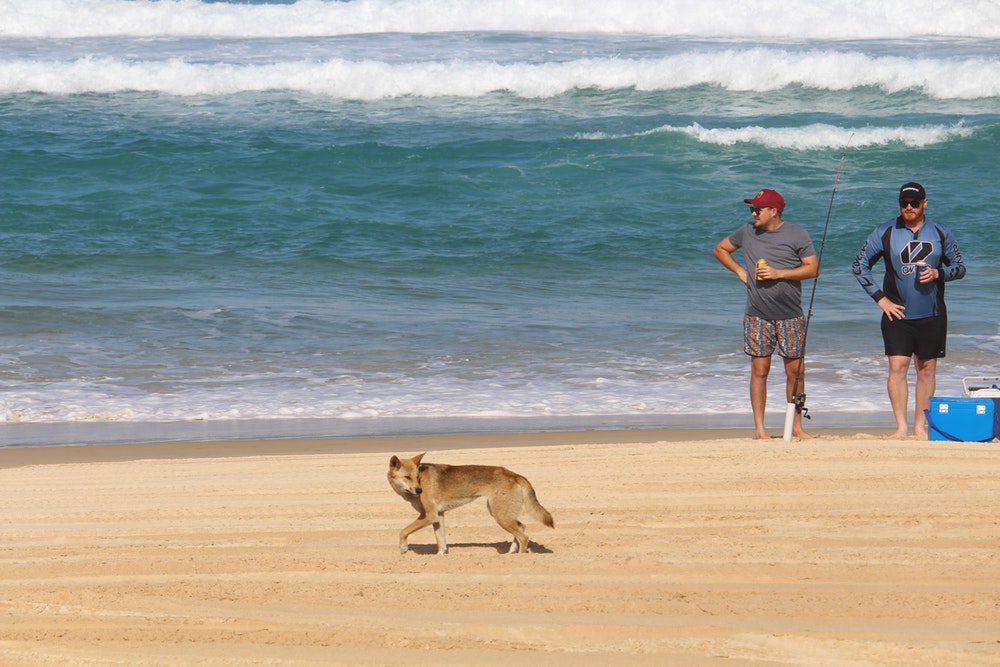 EXCLUSIVE ECO: THE ISLANDS WITH THEIR OWN SPECIES - Life first appeared on Earth over four and a half billion years ago. Starting out extremely basic, lacking a lot of the traits people would associate with animals, it’s taken a very long time for life to evolve into what is around today. During that time, certain pockets of the world have been isolated from everything else. This has lead to a range of unique and interesting creatures, but they can only be found in certain places. To help you to find some of these animals, this post will be exploring some of the world’s most diverse islands.

The first option on this list isn’t actually as the result of millions of years of isolated evolution, instead of being thanks to domesticated animals being allowed to roam free a long time ago. Fraser Island is a sand island on the East coast of Australia. Home to the World’s largest concentration of dingos, this is a great place for any dog lover, especially if you also like the heat. While they may not be unique to Fraser Island, there are few chances to see such a large population of wild dogs anywhere else.

Nature doesn’t always work in the ways that people expect it to, and you can find a lot of evidence for this on Komodo Island, in Indonesia. This stretch of land is home to a large population of Komodo dragons; a reptile which looks as though it has been trapped in the past. While these creatures can be dangerous, very few people are hurt, nowadays. You won’t find bigger lizards anywhere else


If you’re aware of the movie offerings from companies like Dreamworks, you’ve probably got an idea of what can be found on an island like Madagascar. While you will find Lemurs throughout the world, there isn’t another place which is home to such a diverse range of species in this group. Along with beautiful rainforests and sandy beaches, you will find a host small primates which are all happy to welcome you to their home.

Finally, as the last island on this list, it would be wrong to ignore the Galapagos Islands during this sort of adventure. This isn’t one island, but, rather, a series of smaller pieces of land, connected by shallow waters which often disappear to make sandy bridges. Home to the largest tortoises found on Earth, along with a handful of other unique species, you will be able to see more on a trip to the Galapagos rather than you would visiting every other place on this list.

With all of this in mind, you should be feeling ready to go on an animal-based adventure. A lot of people find it hard to figure out where they’d like to go when they are exploring the natural world. Of course, though, you have loads of options, and this just gives you an excuse to travel as much as you can, even if it takes a long time to see everything.