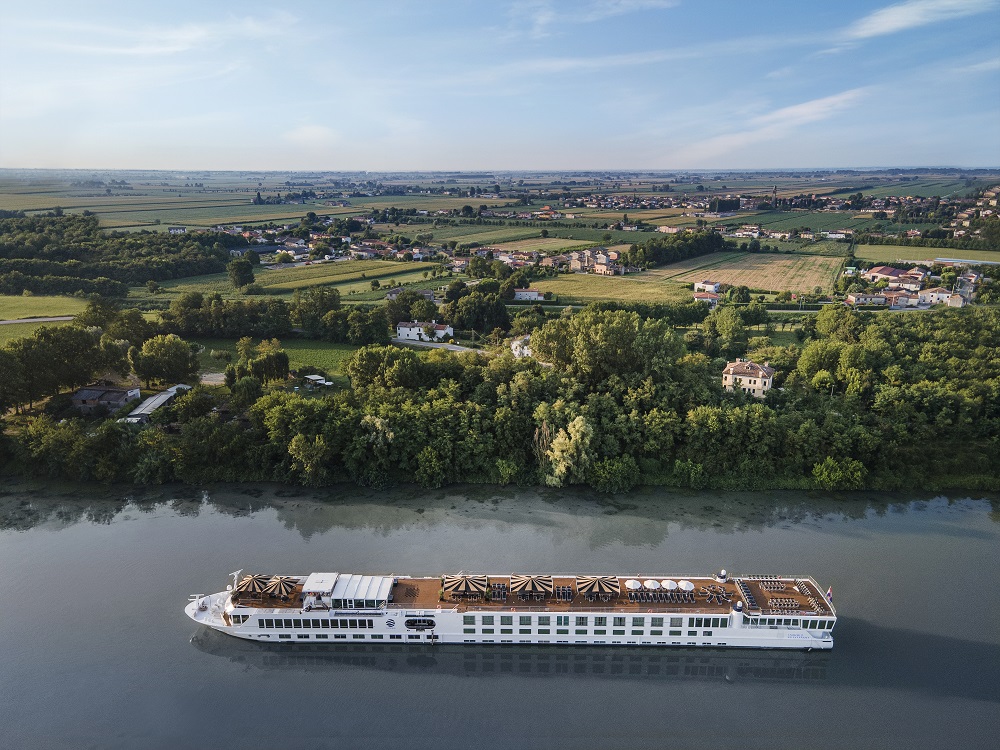 TRIP TO YOGYAKARTA WITH SAMSUNG GALAXY S7 EDGE (Part I) 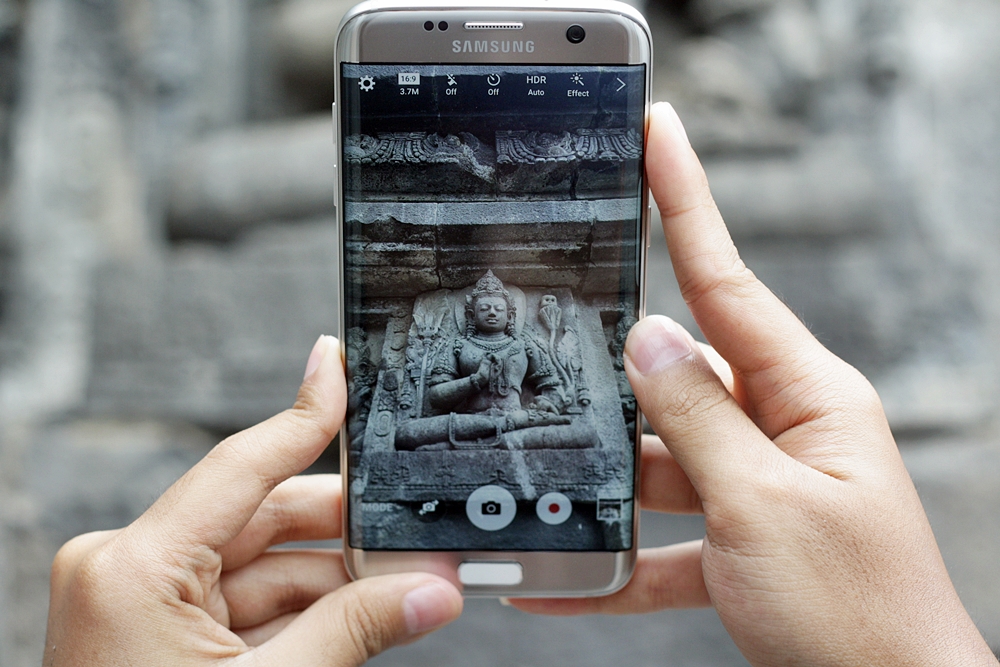 TRIP TO YOGYAKARTA WITH SAMSUNG GALAXY S7 EDGE (Part I) - It was an early morning in Bandung and I catch a train at the station to reach Yogyakarta in the afternoon so I can at least have a day to rest before heading to Borobudur for Waisak Night. That was the plan. I was sick and had the first symptoms of influenza during this trip, I hate it but I had to imagine a thousand of lampions in Borobudur and I can take the photo with my Samsung Galaxy S7 Edge that well known for the low light photo, so I was quite happy.


Arrived at the Tugu station, rain started to fall and I asked my friend to reconfirm the rent car should be at the hotel tomorrow morning and it’s confirmed. Until I saw the news that the procession of Waisak Night will be starting that night and a thousand lampions will be released at 10 PM, while I looked at the clock and it was 7 PM already.

I was like “Could you please contact the rent car and can we go now?” and it didn’t happen, so I missed the Waisak Night and those beautiful lampions flying in the night sky of Borobudur, but I was not really sad because I was still sick, tired and just weak lol.

So the next morning, we changed the plan by visit Prambanan Temple instead and try my Samsung Galaxy S7 Edge camera, and that was amazing, the details were great. I even took one photo at the Shiva Temple, where there is a Lord Shiva Mahadev statue inside the total darkness chamber, and I got the nice picture of it, thanks to dual pixel camera, awesome: 0 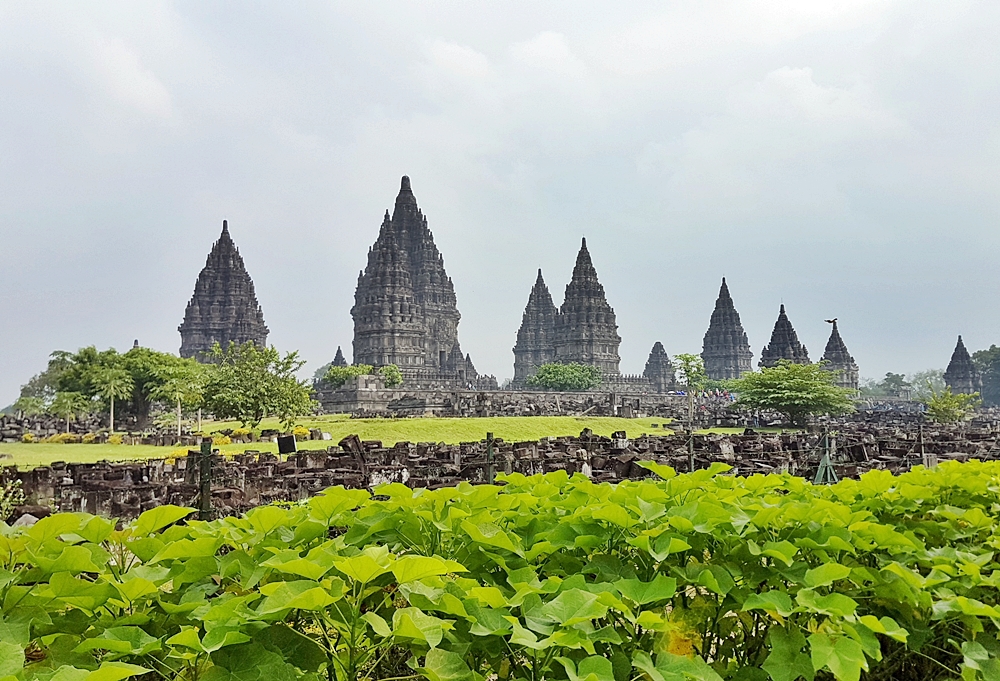 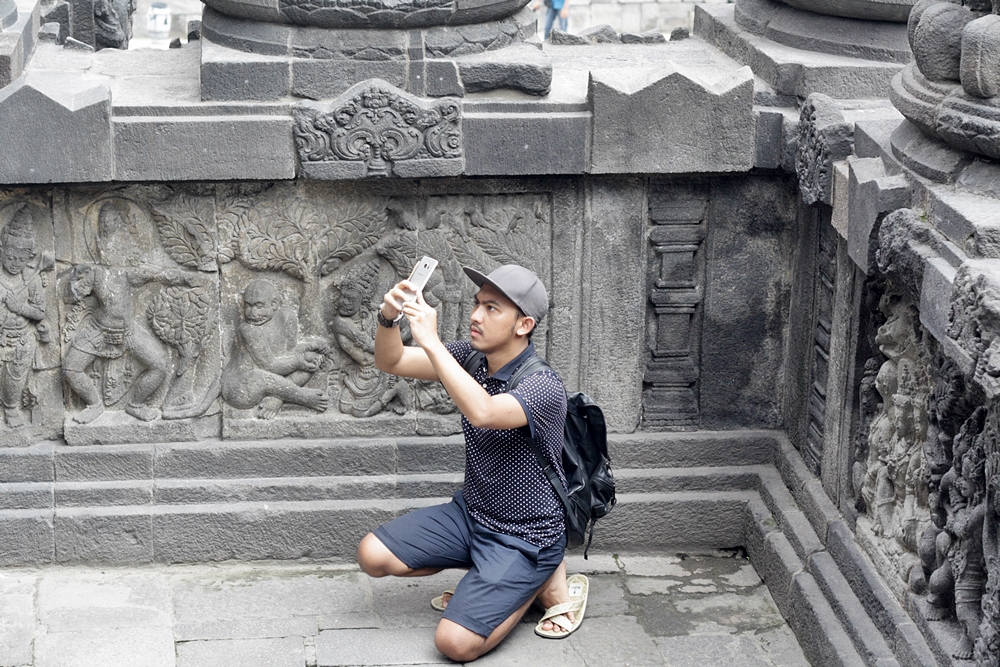 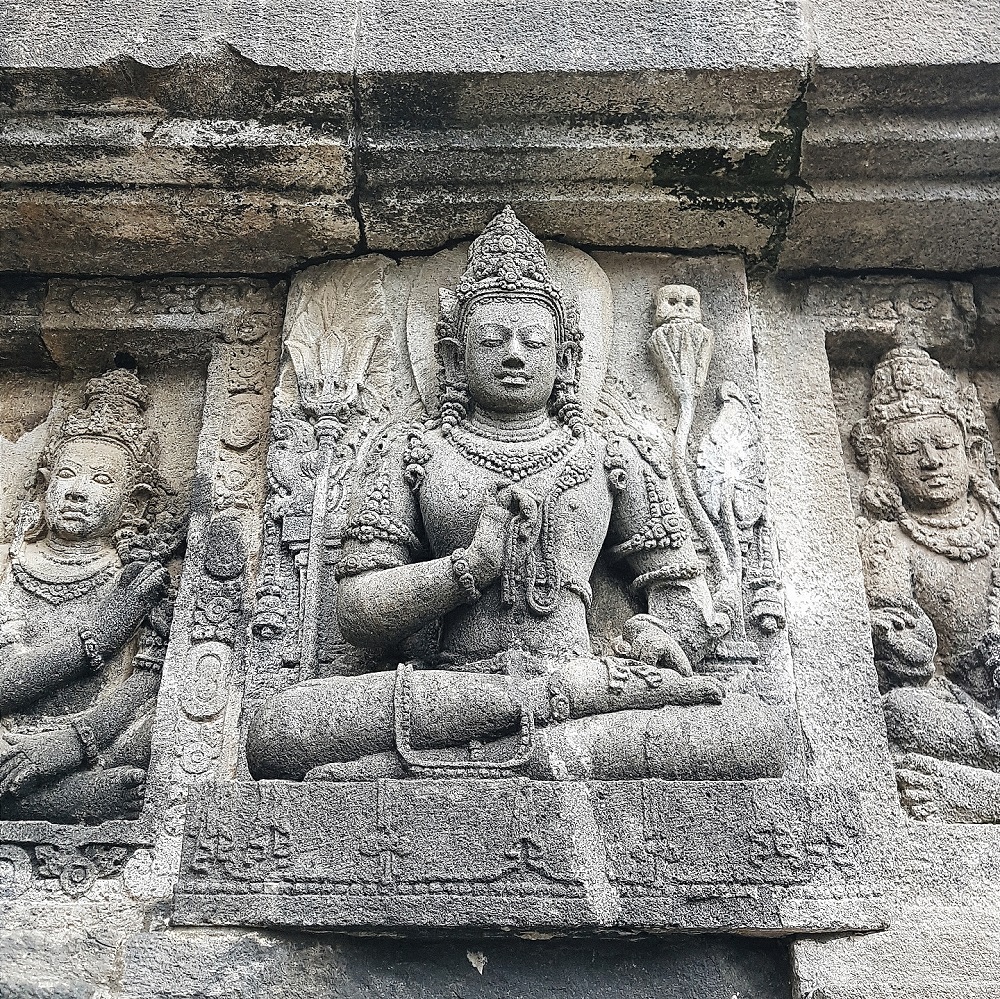 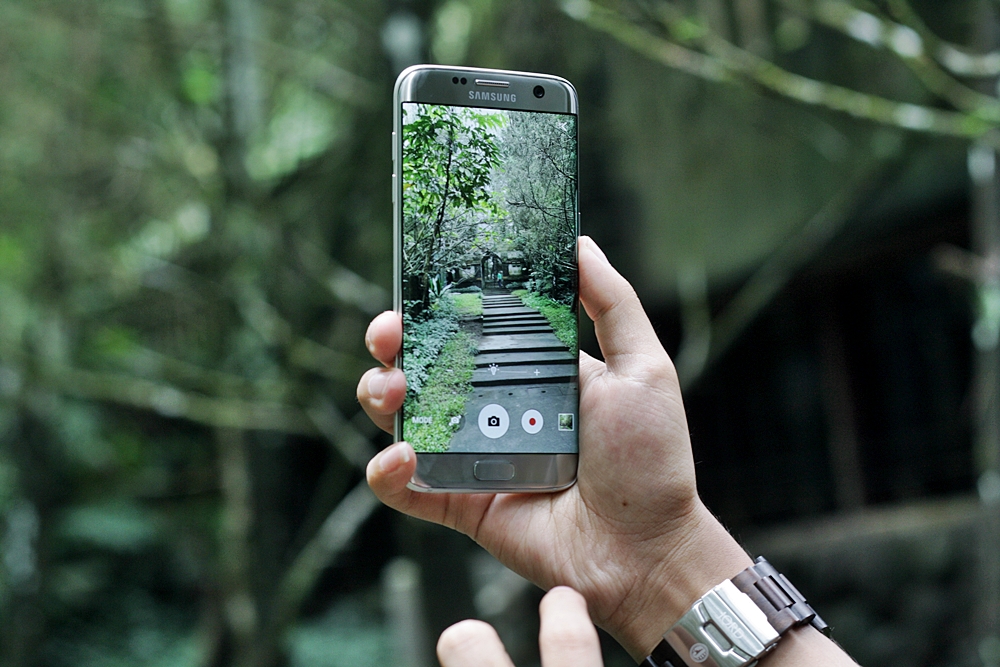 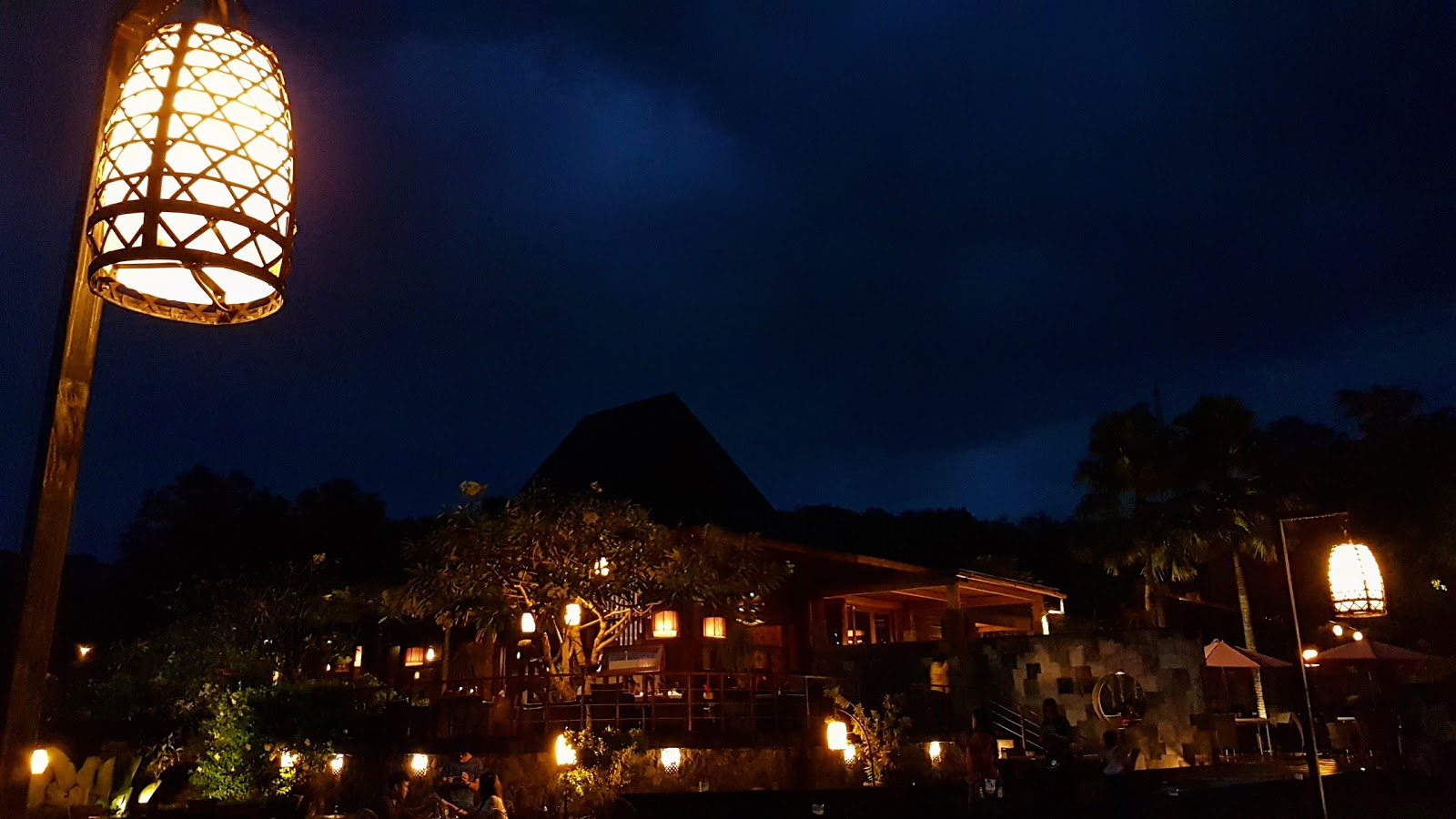 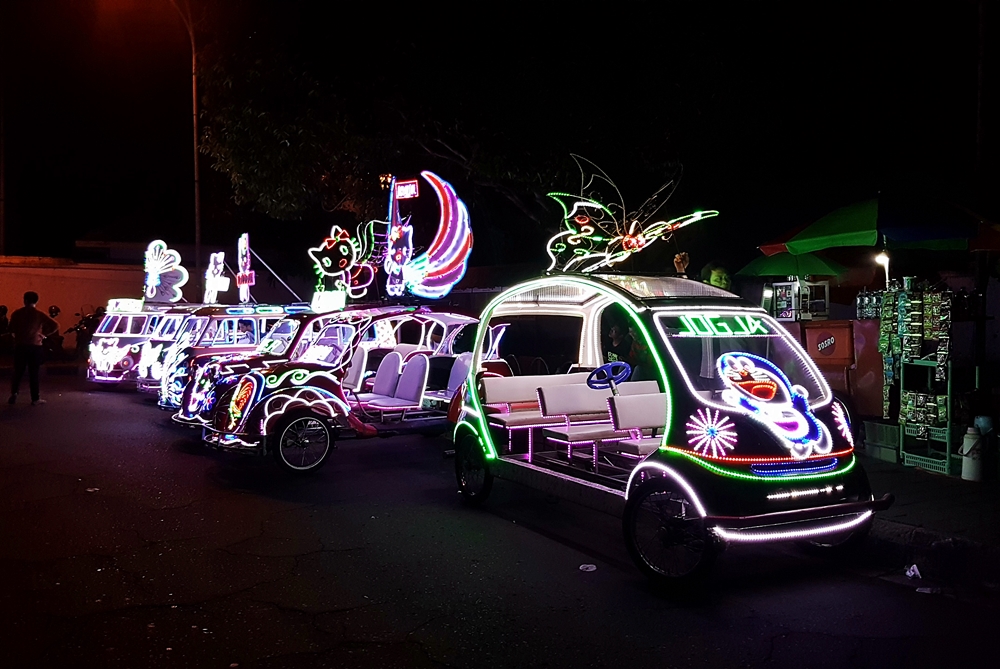 Then after, we decided to head west to Kaliurang to visit Ullen Sentalu Museum. Unfortunately, we don’t allow taking a picture during the museum tour which is good, and I loved the museum so much, I recommend you to visit them if you have a chance, especially if you love culture and history.

We head back to the city of Yogyakarta and I remember that my friend have told me about “Becak Lampu” at Alun-Alun Kidul. So before end my night, I visit the hype of Alun-Alun Kidul and take some pictures and video from my Samsung Galaxy S7 Edge, please judge by you! The details are totally insanely amazing; moreover, I took it while I was moving. It was so easy to capture moving object.