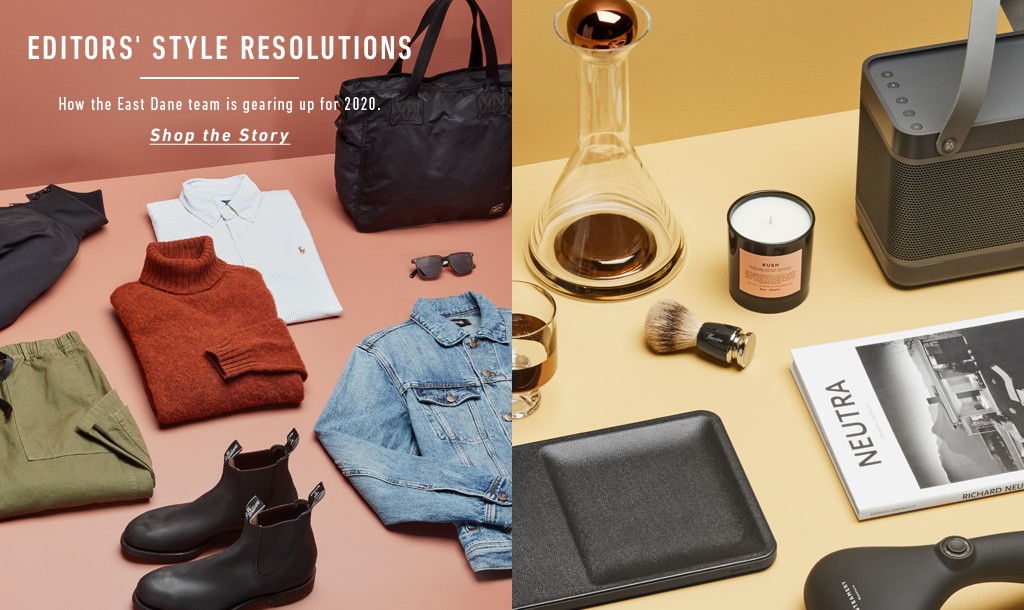 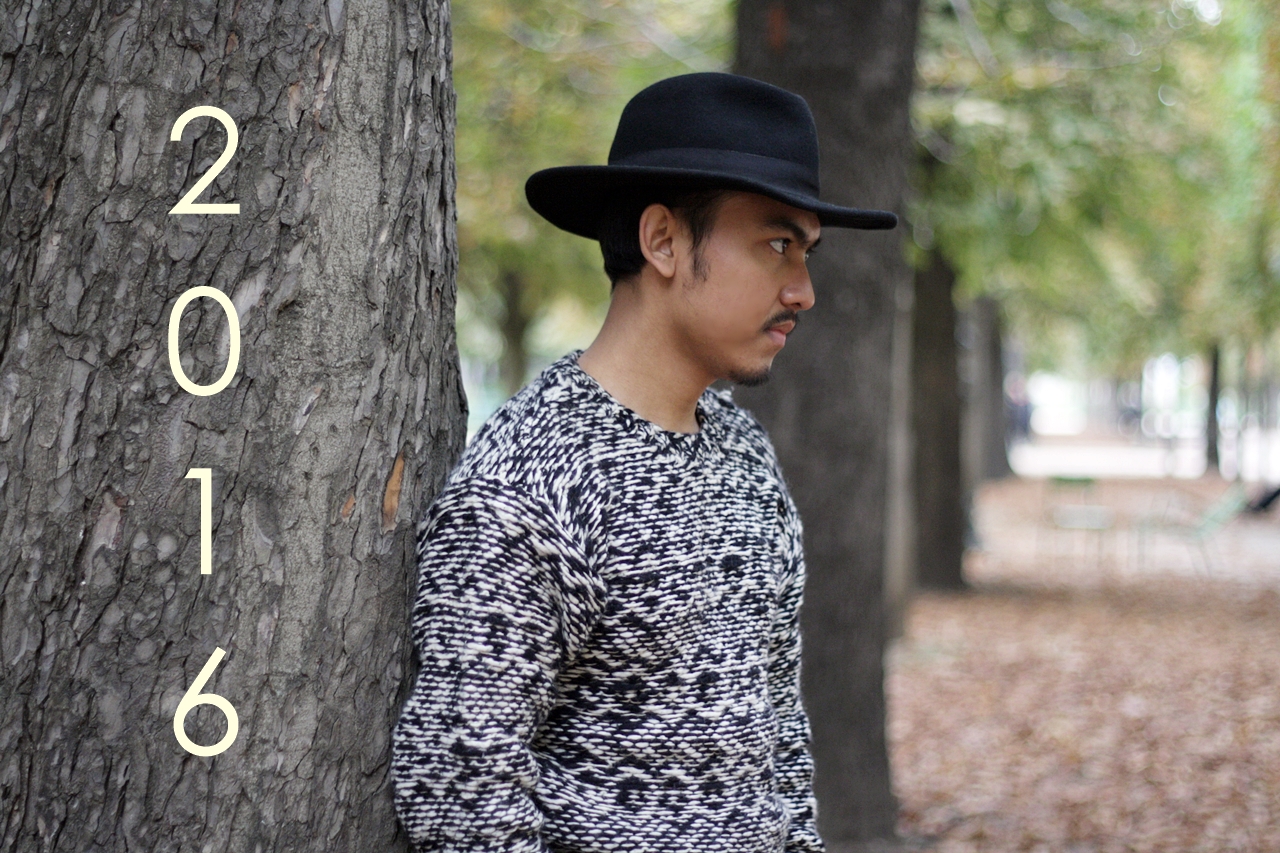 DELUXSHIONIST BEST OF 2016 - In this post I would like to say thank you to the year of 2016, although some of the moment was probably the worst in my life, but in this year also, I have got my dream finally do come true, but I never thought that when I got something I really want, it felt so different, and it was such an eye-opening experience, even the ultimate dream could be the worst nightmare, but we will never be able to count the blessing we have got throughout our life, so let's embrace the good part in life to remember the grace and the hope in the near future ;)

TALKSHOW WITH MAJESTIC JAKARTA & MEN'S HEALTH INDONESIA
Thank you so much for Women's Health Indonesia & Men's Health Indonesia for inviting me to your launch event talk about Traveling with Style in conjunction with product launch and also Majestic Jakarta for inspiring talk show in Kota Kasablanka. It was one of my best moment to share the knowledge to people. Thank you for the trust and opportunity

On #MensHealthIndonesia & #WomensHealthIndonesia October Issue for a little presentation how to smart traveling in style #tb | Will share it the material on the blog soon
A photo posted by Herdiana Surachman (@herdianahs) on Nov 10, 2016 at 9:29pm PST


THE SACRED RITUAL LABUHAN JALADRI
I consider this as invitation from "the other side" because who knows there was a cultural ceremony when your intention only to see the sea and killing time in Yogyakarta and it turned as my best killing time in 2016, mostly local people that attend the ceremony, as long I can see, only 3 foreigner tourists were there. The event full of philosophy background, I wish the event like this can have its best position equal to an international festival, but since it was a sacred ceremony, the event like this may not need such publication :)


FIRST EDM PARTY AT ULTRA SINGAPORE
Yes, It is all about that beat. Honestly, I am not a party person, the only thing I do to celebrate the moment in life is as simple as meet and having dinner with beloved friends or travelling with them, that's could be my introverted part of me and amazingly the festival was so fun, I had so much fun, and that was my extroverted part of me. I must agree that sometimes with all the bullshit life has given to us, all you need to do is forget and dance.


FIRST TRIP TO EUROPE - PRAGUE & PARIS
I always want to travel far only by myself (even the Prague part was a media trip and the half of Paris part I have been accompanied by friends, but it was still a memorable experience. I even accidentally met a friend from IG, Wendy from @Nomadicfare on the street when I was searching for my hotel in Paris). I will share more Paris stories in my next post when the happy and the sad can happen in same time.


INTERVIEWED BY FONDATION DE LA HAUTE HORLOGERIE
It such an honor for me to became their first "tastemaker" and being interviewed by the HH Journal has marked me that I got the proper international recognition for what I am doing after last year featured on ASEAN Up Top 10 Bloggers from Indonesia. Thank you so much Fondation de la Haute Horlogerie team. Read the full interview on their Haute Horlogerie Journal - I wish I can do more in 2017

Style, Time & Imagination | Read my full interview with Fondation de la Haute Horlogerie on their HH Journal. Go to deluxshionist.com or go to @fondationhh for direct link #TGIF #HappyWeekend
A photo posted by Herdiana Surachman (@herdianahs) on Nov 11, 2016 at 2:06am PST


10 BOOK HAVE BEEN READ
My actual target was a book per month, I have read 10 new books and re-read some of other collections, so it's accomplished yeayyy. Because a book is my escape from reality, so yes, this year is the year of reading the books. beside read all those freakin emails. My favorites are Colorless Tsukuru Tazaki by Haruki Murakami, Black Order by James Rollins, & The Girl on The Train by Paula Hawkins. I also read spiritual books in Bahasa Indonesia such as Syekh Siti Jenar by Achmad Chodjim, Muhammad: Lelaki Penggengam Hujan by Tasaro GK, The Life of Milarepa by Lobsang P Lhalungpa. The other four are Man Tiger, Centhini, Sukuh & Harry Potter and the Cursed Child. Any suggestions for 2017 reading challenge?

Regardless the good and the bad, that was the cycle of life, you choose to start and end it with the best you can do :). Happy New Year of 2017