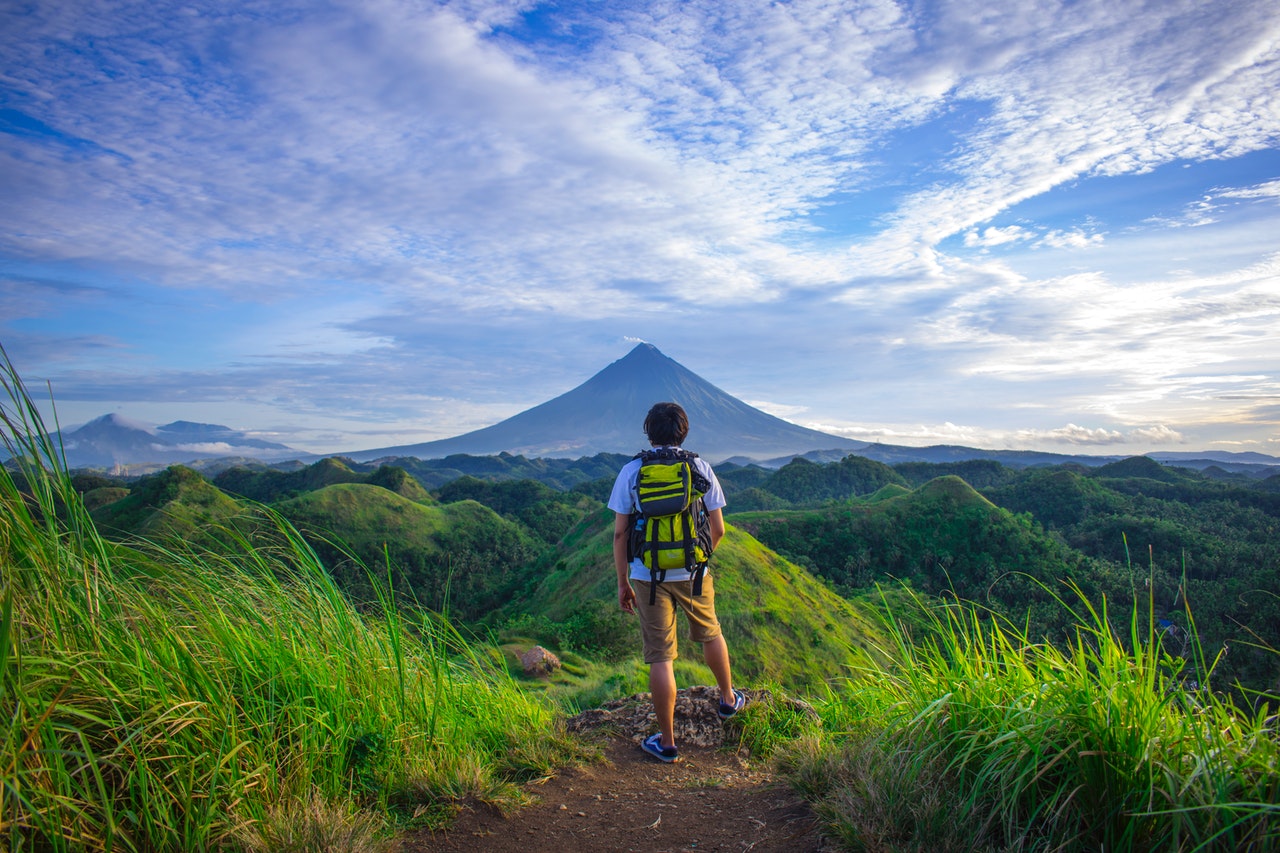 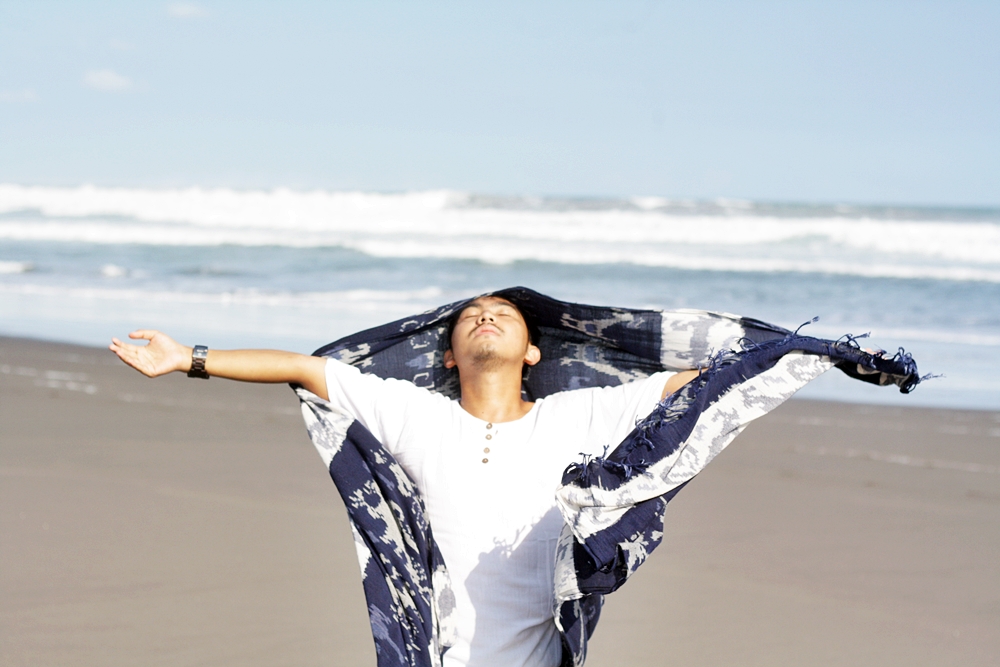 SACRED RITUAL: LABUHAN JALADRI - I had less than 12 hours before I catch the night train to Bandung and what I was thinking is a beach. I know it is not a leisure beach but, I justwant to see Parangtritis that day and it doesn't really far from Yogyakarta, it was about less than 2 hours by car, initially I just want to killing the time waiting my train, moreover I rent a car, I need to use it right?

Nothing really happened during the trip, butttt after a second when I arrived, for a moment I can't believe what I see. There were some kind a trYaditional ceremony and I think, I was just lucky that day. I asked a local what's happening, and he said it was Labuhan Jaladri, an annual event held by the Keraton Jogja (the Royalty event) to commemorate the reign of the Sri Sultan (The King of Mataram Islam). The whole story behind the ceremony is about the founder of the Kingdom of Mataram Islam, that if I am not mistaken, the founder of the Kingdom, Panembahan Senopati was meditating near the beach and asking for the help of Ratu Kidul (or we can call her, The Queen of The South Sea)

The Labuhan ritual also held every year in Gunung Merapi, where Kyai Sapu Jagad, the other supernatural ruler live and in Gunung Lawu where the ancestors of the kingdom, King Bravijaya V was moksha. With the power of Sea, Land and asked for blessing to the ancestors, the king had hoped that his kingdom will be protected, more than that the land and the sea can bring prosperity to the people.

You can see the video below, it is very interesting and I feel happy that I can see the ritual with my own eyes this year.


From the West to the East there is a lot of ceremonies, rituals or festivals in Indonesia that are rich in background history and culture. I just wish I am lucky enough to attend the new ceremony or festival every year in this #WonderfulIndonesia 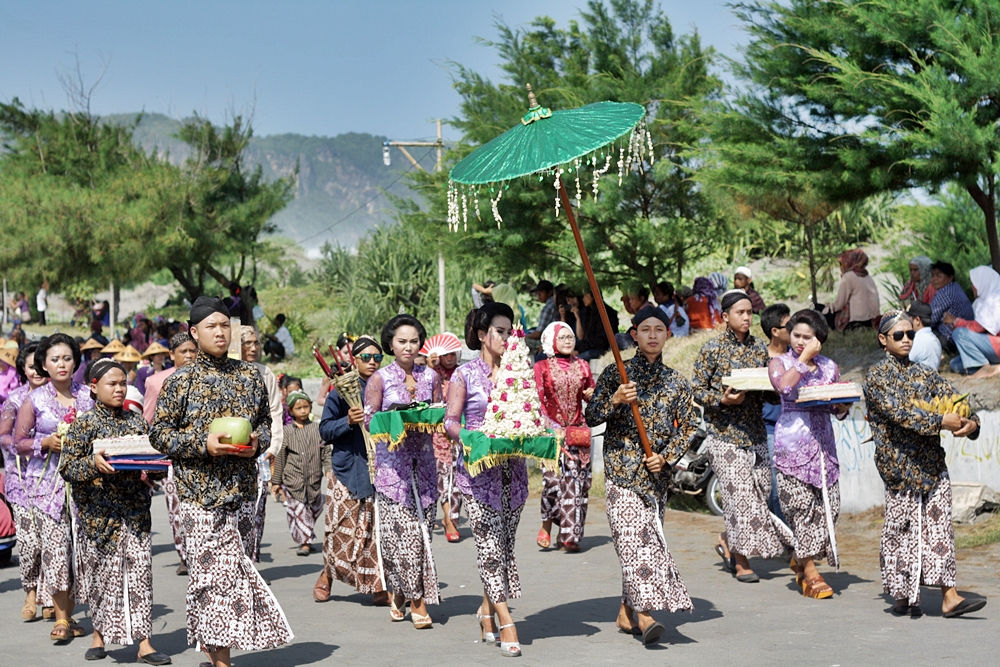 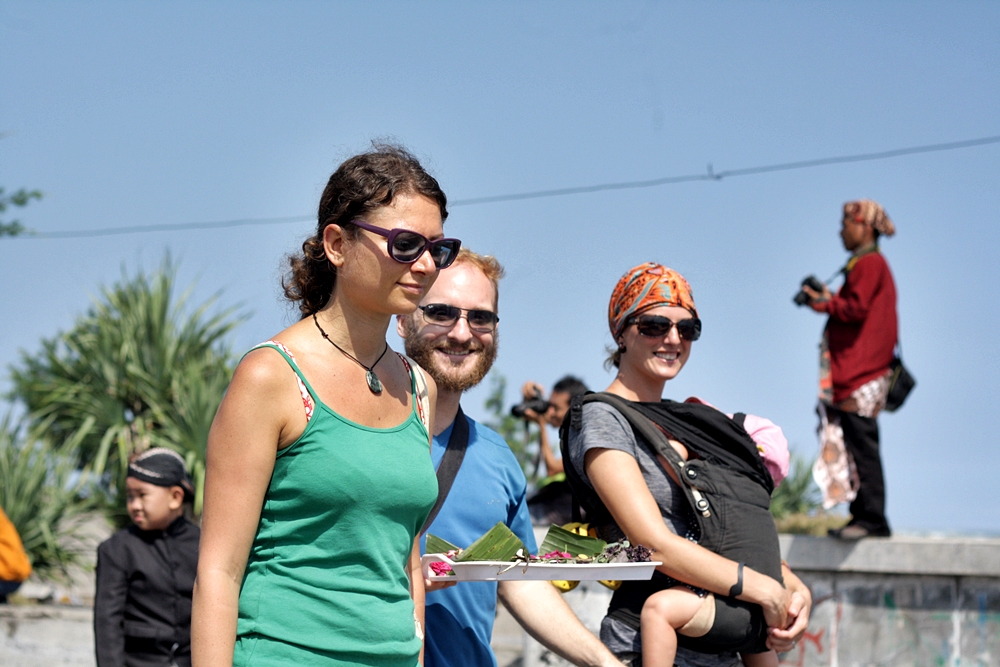 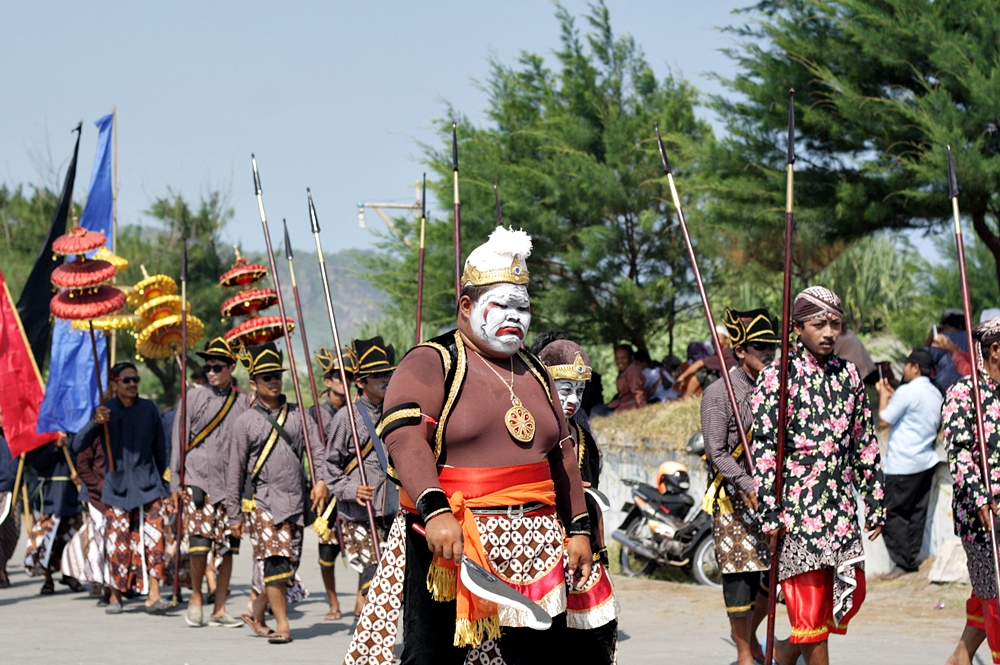 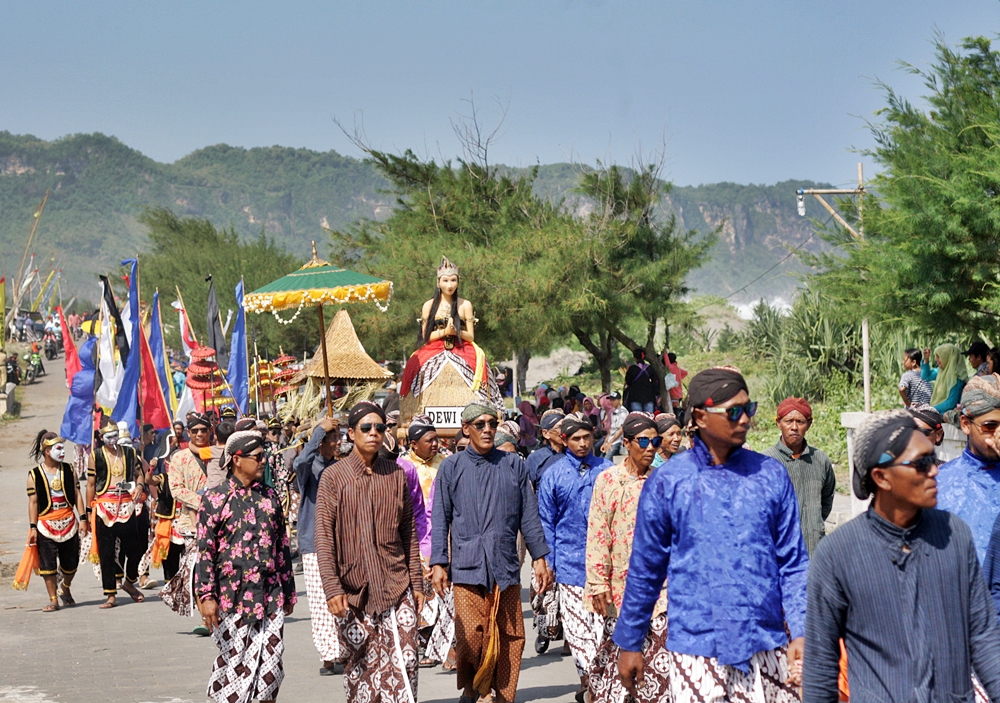 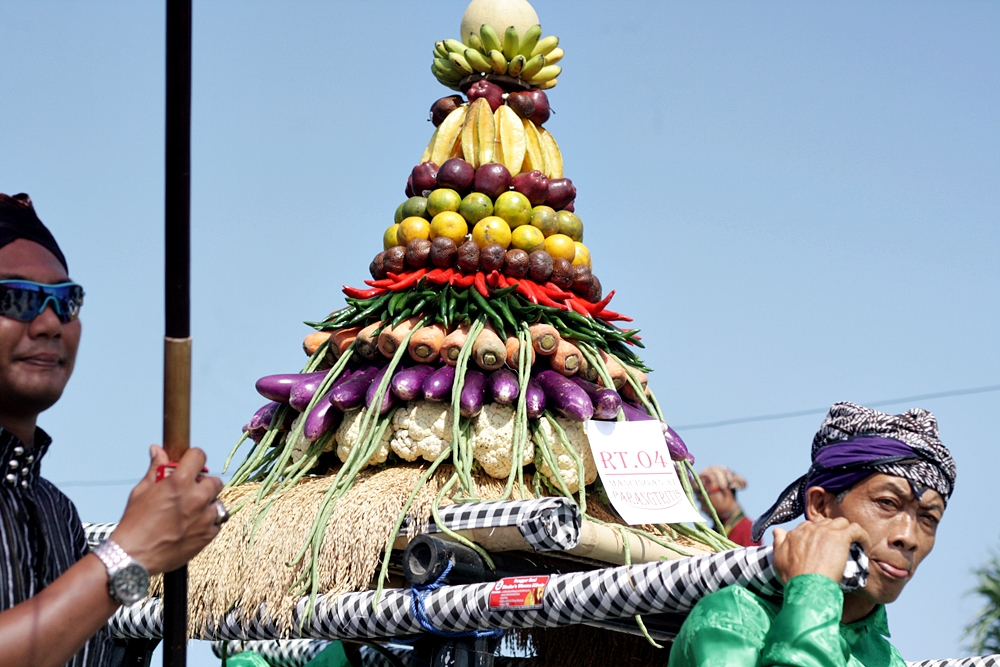 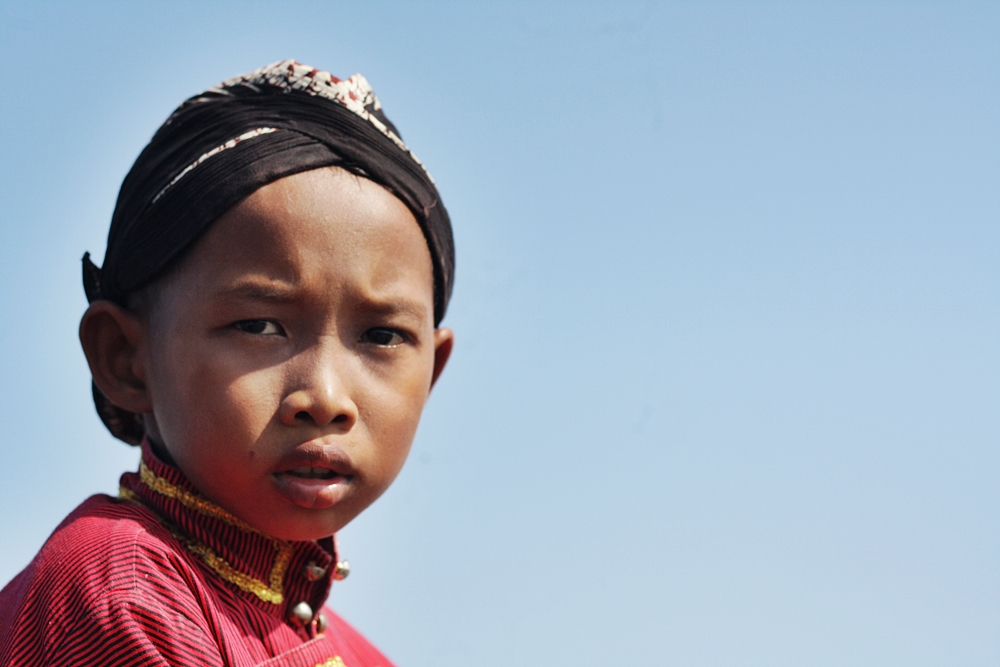 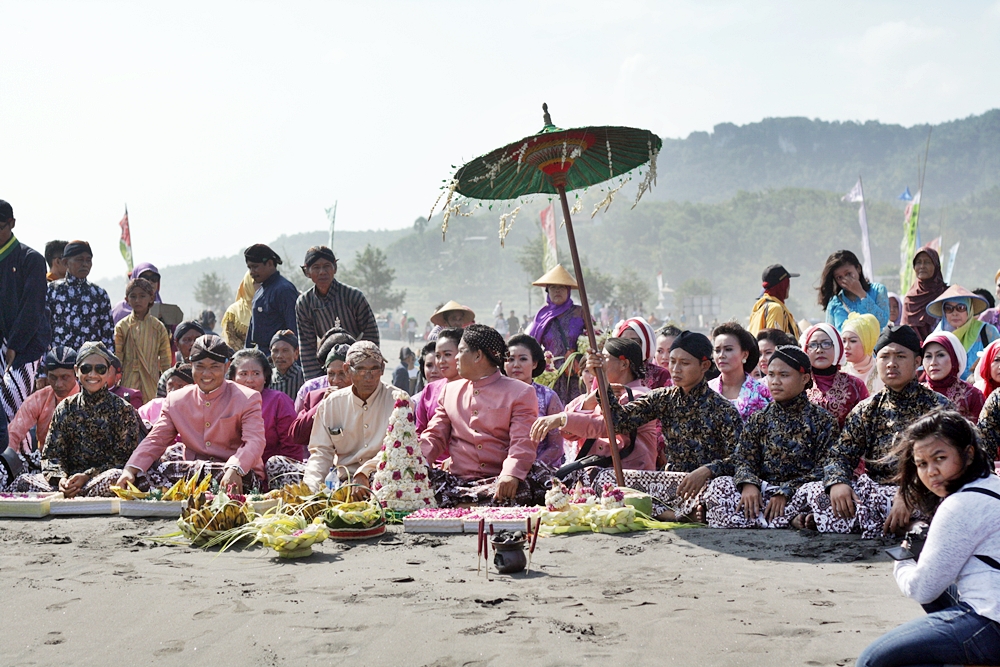 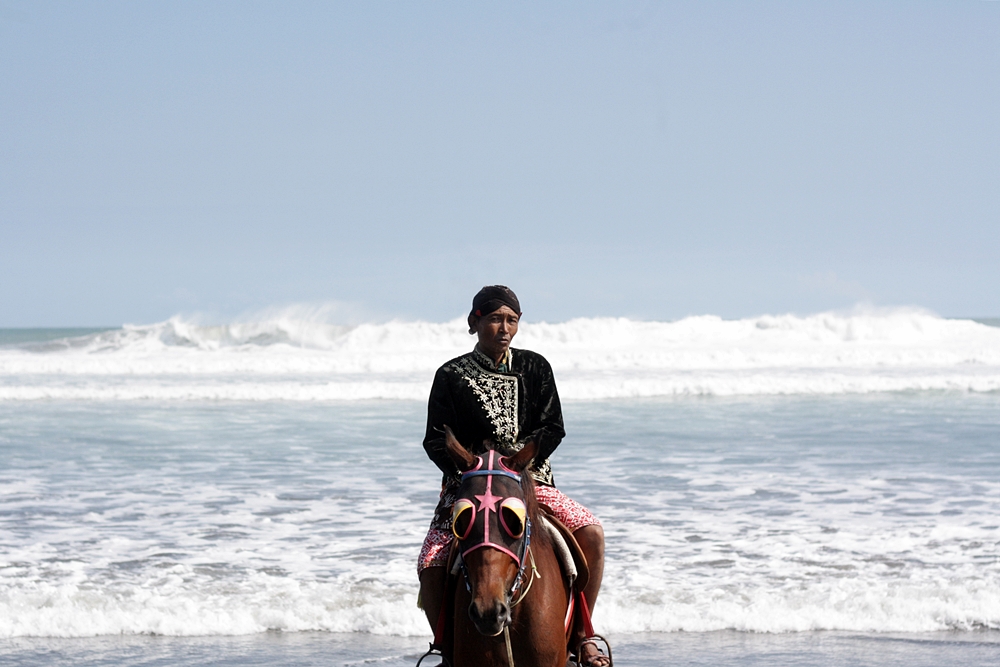 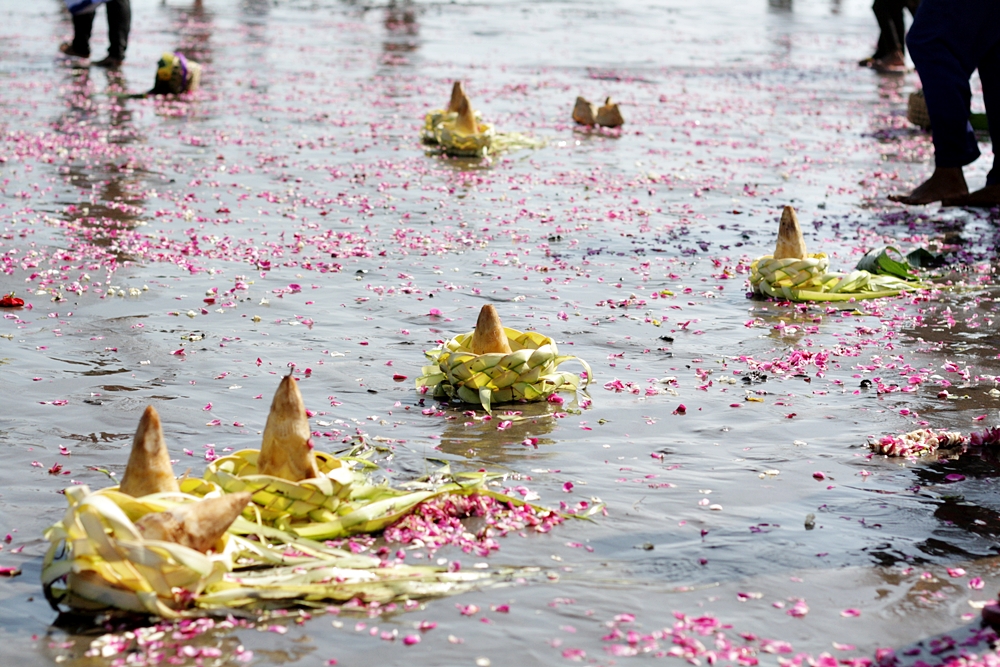 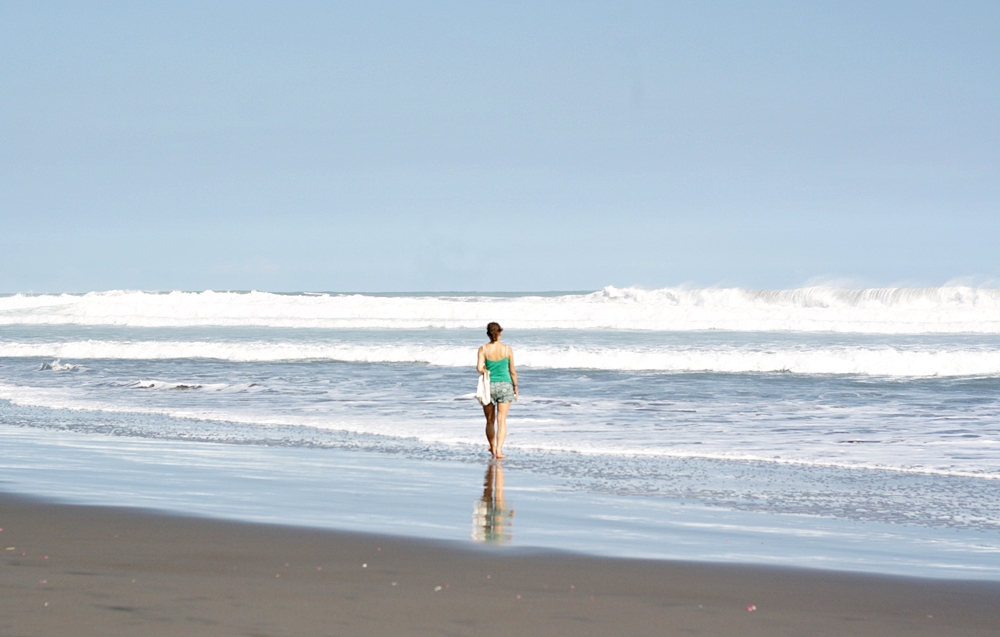