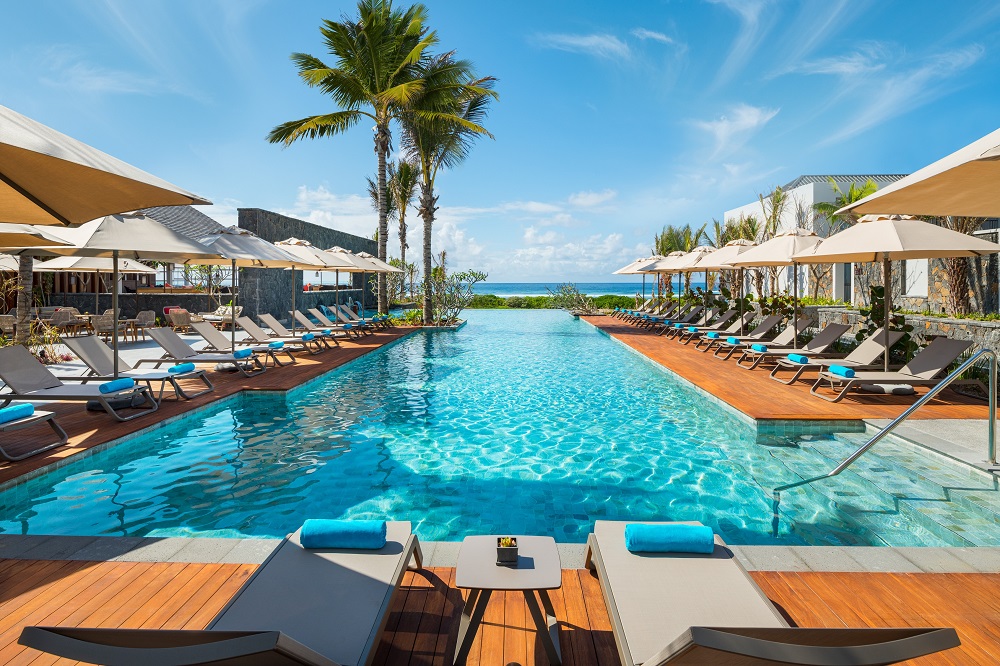 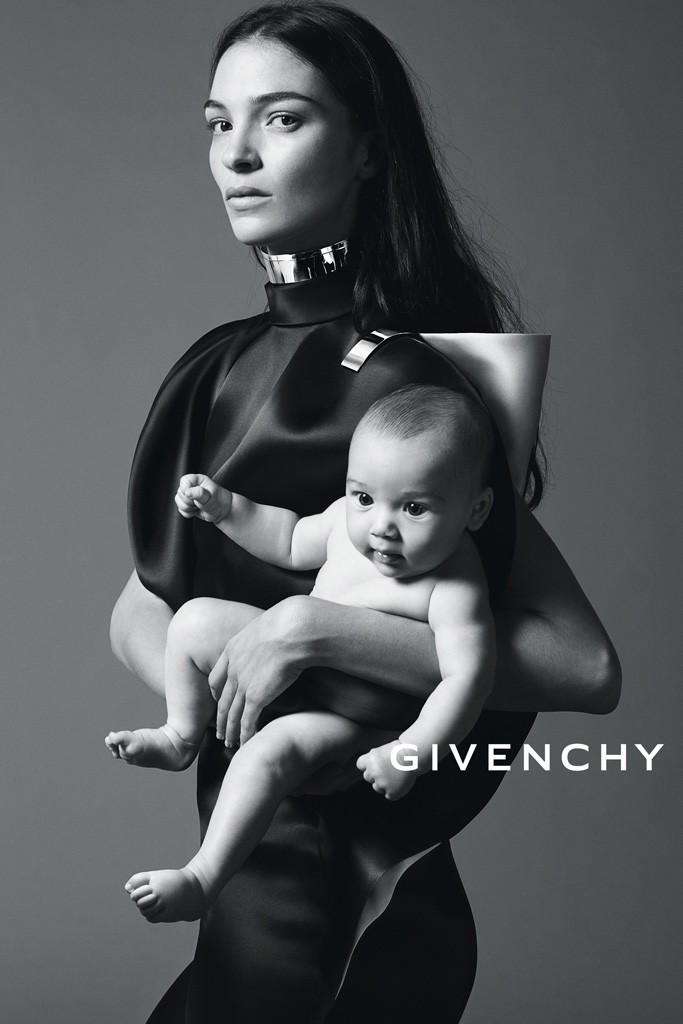 GIVENCHY SPRING/SUMMER 2013 AD CAMPAIGN - I Love the styling choice from its dress, accessories and the gesture of this ad, although it's seems less drama, No I think it's full of drama, I like I was said earlier; The dress, the eyes and of course the baby.

WWD:
"Riccardo Tisci has opted to feature friends in Givenchy’s spring advertising campaign. These include Kate Moss, Marina Abramovic, Mariacarla Boscono, José María Manzanares, Jared Buckhiester and Francisco Peralta. All but Boscono are appearing for the first time for Givenchy."

“They are people I love and who love me. It’s about family — something that is difficult to find in today’s world. It’s about real people, only taking the best of their personalities, with no effort,” stated Tisci. 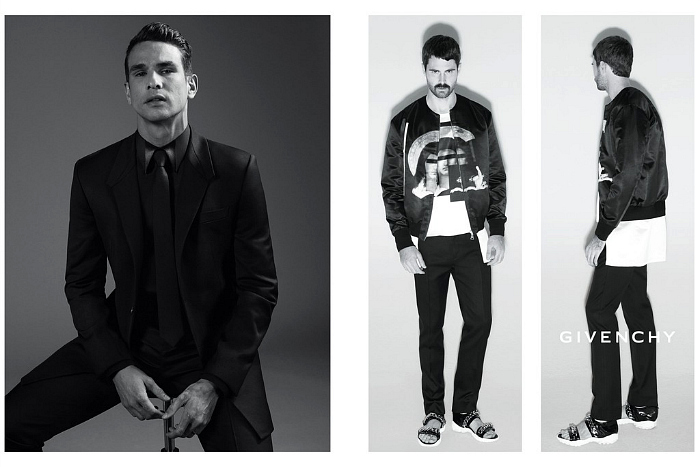 Overall I only fallen for the first picture with the baby, but here is some behind the scene from Givenchy Spring/Summer 2013.